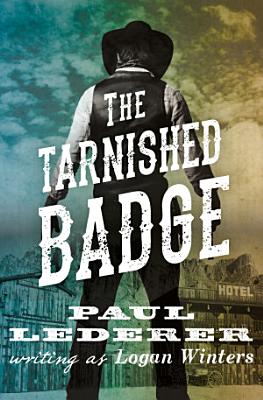 The men of a posse on the trail of an outlaw begin to turn on one another What made Jake Worthy rob his hometown bank? Was it stupidity? Daring? Or did he simply not think the men of Quirt, Arizona, had the skill to catch him? Three days out of Quirt, the group sent after Worthy is coming apart at the seams. The richest man in town is complaining about the hardships of the trail. Alongside him are a couple of greenhorns, a few refugees from the saloon, and a redheaded man whose steely confidence the sheriff simply does not trust. By law, the chase must end at the county line—but Sheriff Fawcett fears the posse is beyond his control. To capture Worthy and retrieve the stolen gold, the men of Quirt will push themselves to the limit, even if it means turning outlaw themselves.